POL 103 – Peace and Conflict; Weekly hours: 2+1, ECTS: 5
The approach of this course will be interdisciplinary. Conflict triggers such as economic and cultural competence as well as fear and insecurity will be examined. Types of ethnic violence–war, riots, and genocide–and the mechanisms and processes implicated in such violence will be explored. Finally, we will discuss dilemmas of democratic transitions with respect to ethnic conflict and will consider various means of conflict management. Introduction; Conflict versus cooperation; The human dimension of conflicts, Facts, figures, and stories of conflicts; What causes ethnic conflicts?; Who fights in ethnic conflicts and how?; Managing and settling ethnic conflicts; Post-conflict reconstruction; The future of ethnic conflict, Possibilities, and probabilities; Case study of conflict: Bosnia conflicts and Dayton agreement; Negotiation and international conflict; The study of negotiation; Negotiation and the conflict cycle; Mediation; Trends in mediation. 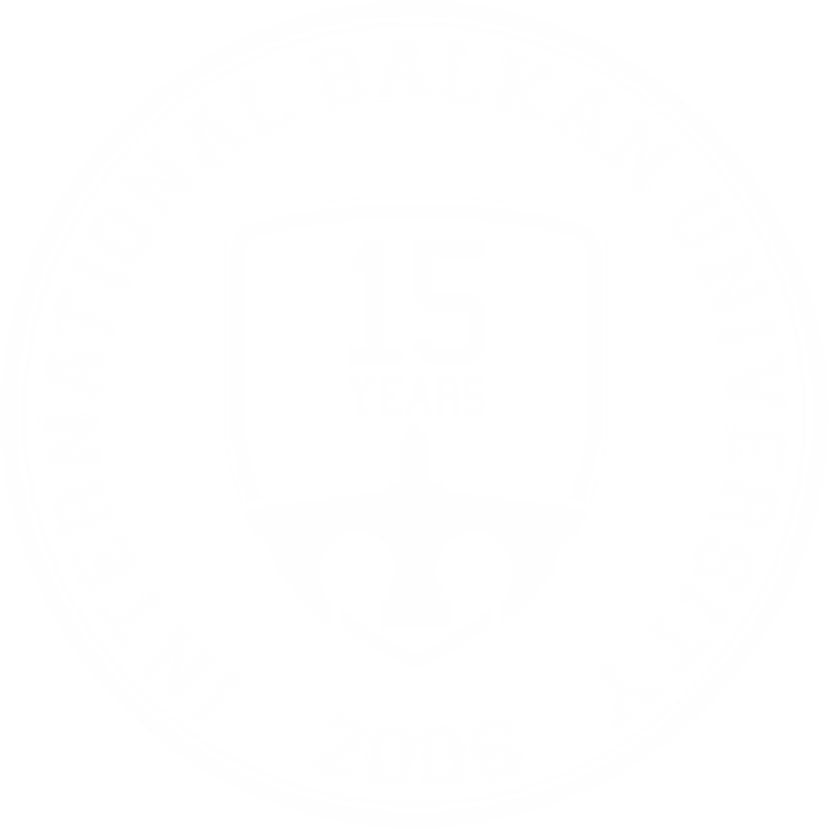